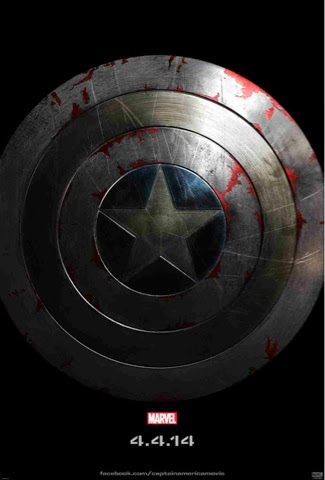 We were excited to have gotten tickets to see Captain America. At home there is a little big fan who has been playing for months pretending to be Captain America saving the world day in, day out from Dinosaurs and huge teddy bears.


The Captain America: The Winter Soldier movie opens today. You won't want to miss it it kept both me and my little Captain Anerica with our eyes glued to the screen and totally involved in the movie. With lots of non- stop action, you will be sure to be wrapped in the film.  This is the synopsis of the movie:
After the cataclysmic events in New York with The Avengers, Marvel’s “Captain America: The Winter Soldier” finds Steve Rogers, aka Captain America, living quietly in Washington, D.C. and trying to adjust to the modern world. But when a S.H.I.E.L.D. colleague comes under attack, Steve becomes embroiled in a web of intrigue that threatens to put the world at risk. Joining forces with Natasha Romanoff aka Black Widow, Captain America struggles to expose the ever-widening conspiracy while fighting off assailants sent to silence him at every turn. When the full scope of the villainous plot is revealed, Captain America and the Black Widow enlist the help of a new ally, the Falcon. However, they soon find themselves up against an unexpected and formidable enemy—the Winter Soldier. 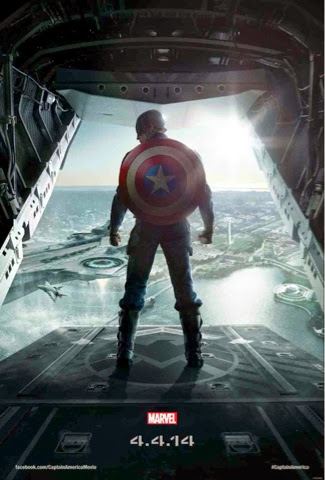 For more details on the film, you can visit this site: http://marvel.com/captainamerica

We hope you enjoy the movie as much as we did. Come back if you watch it, and tell us what you think